Demonstration of safety and efficacy of the drug product for use in humans is essential before the drug product can be approved for import or manufacturing and marketing in the country. The Rules 122A, 122B, 122 DAB, 122DAC, 122 DD and 122E of Drugs and Cosmetics Rules and Appendix I- XII of Schedule Y, describe the information/data required for approval of clinical trial and/or to import or manufacture of new drug for marketing in the country.

New drugs as define under Rule 122-E of Drugs and Cosmetics Rules as drug, including bulk drug substance or phytopharmaceutical drug which has not been used in the country to any significant extent under the conditions prescribed, recommended or suggested in the labeling thereof and has not been recognized as effective and safe by the licensing authority mentioned under rule 21 for the proposed claims. A drug already approved by the Licensing Authority mentioned in Rule 21 for certain claims, which is now proposed to be marketed with modified or new claims, namely, indications, dosage, dosage form (including sustained release dosage form) and route of administration. fixed dose combination of two or more drugs, individually approved earlier for certain claims, which are now proposed to be combined for the first time in a fixed ratio, or if the ratio of ingredients in an already marketed combination is proposed to be changed, with certain claims, viz. indications, dosage, dosage form (including sustained release dosage form) and route of administration. All vaccines and Recombinant DNA (r-DNA) derived drugs shall be new drugs unless certified otherwise by the Licensing Authority under Rule 21. A new drug shall continue to be considered as new drug for a period of four years from the date of its first approval. 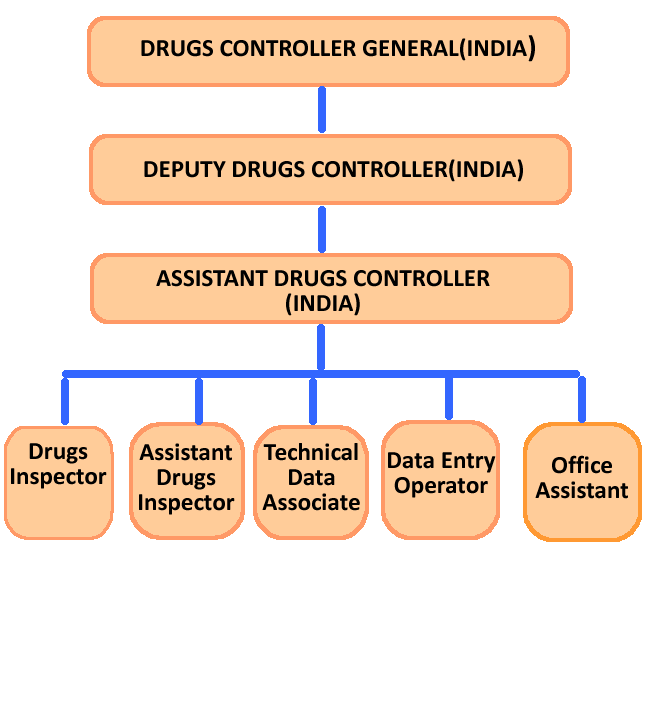